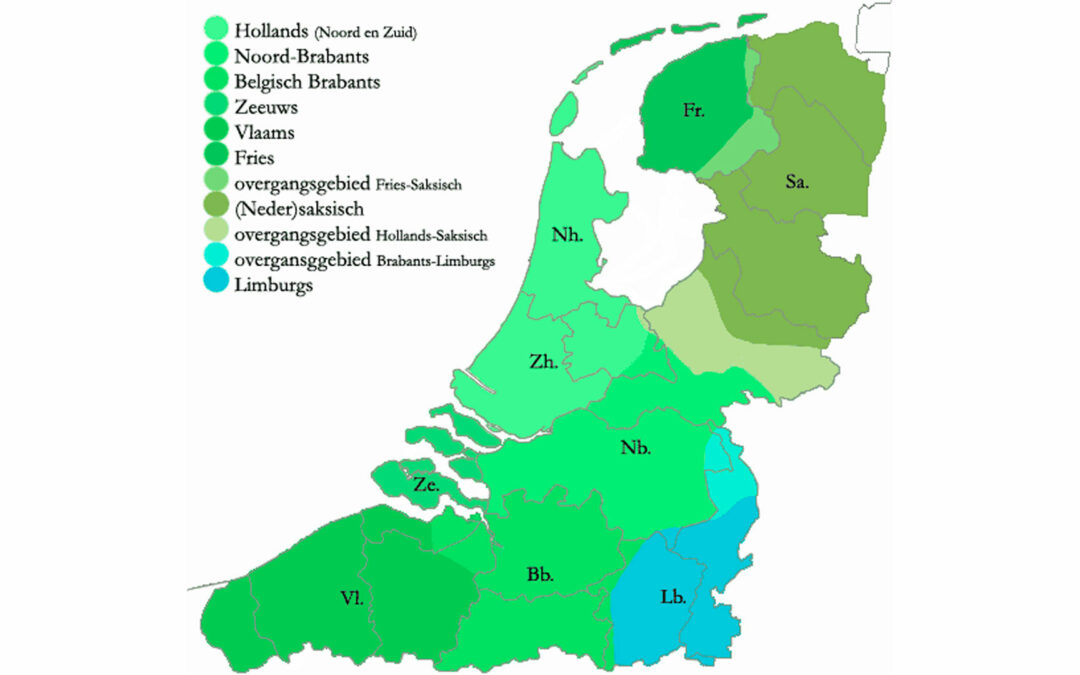 The official language in the Netherlands is Dutch

Limburgs and Lowlands Saxon are non-standardized languages which in turn contain other variants. For example, we can find Gronings, Drents and Twents within the Lowlands Saxon language.