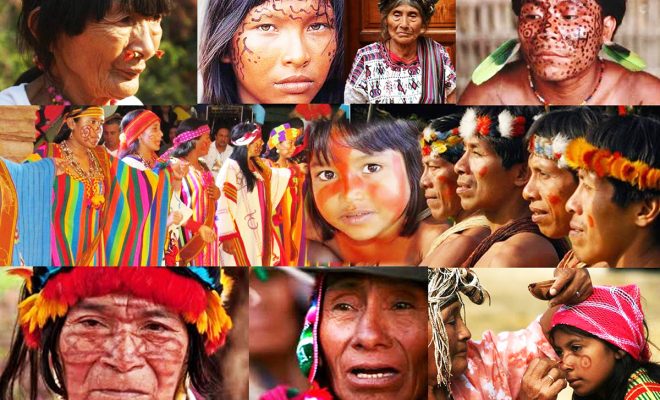 Bolivia not only has geographic wealth, but also an important linguistic diversity since there are 37 official languages ​​on a national scale.

Next comes Aymara, used by 18% of the population and one of the oldest languages in the entire American continent. It is spoken mainly to the west and south of the country in the area of ​​La Paz and Oruro. And in fourth place we find Guaraní in the southwestern part of the department of Santa Cruz, used by 1% of its inhabitants in their Chaco and Amazonian ethnic groups.

Our 33 remaining official languages ​​are used by different ethnic groups in our country and 30 of them are in danger of extinction due to new technologies, social change, and globalization:

This is why we are proud of our Bolivian heritage. Our country is rich in diversity and with our work we want to represent Bolivia at its best and be known in every corner of the world.